I'm Proud to be a Realty-Based American 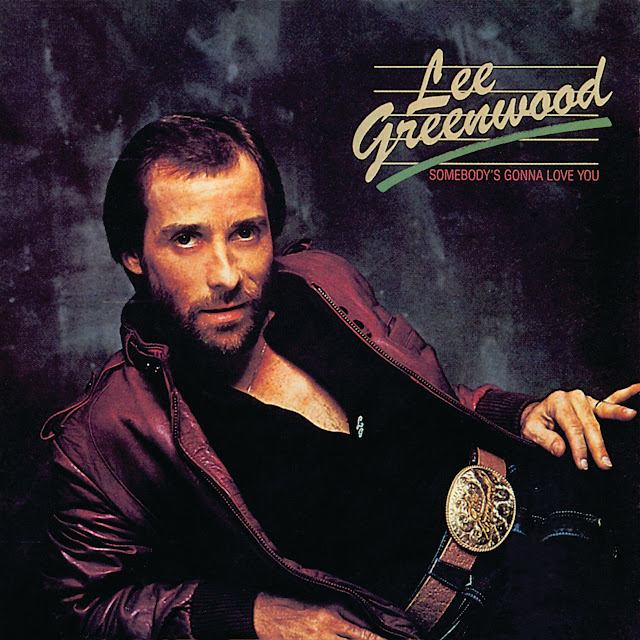 There’s a long list of performers bailing on President-elect Donald Trump’s inauguration festivities. Garth Brooks, the B Street Band, Paul Anka, Andrea Bocelli, and any Rockette with more than $100 in her checking account, to name a few. But one certified superstar remains, country legend Lee Greenwood, a performer born in the epicenter of the “real America,” a sun-dappled little place filled with humble, hardworking patriots known as Los Angeles, California. What better time than now to reflect on Greenwood’s mega-hit “God Bless the USA,” which will be in heavy rotation at all Trump celebrations?

Just to clarify, Lee Greenwood has been married four times. Would all the wives start again with him, or just his current wife, a former Miss Tennessee USA, whom he married when he was 49 and she was 24? Regardless, since Lee was a blackjack dealer before his singing career took off, the whole gang could end up in Vegas, a great place to start over with plenty of underwater mortgages and cheap real estate.
And who is this mysterious “they” who appears to want to take things away from Lee? Big government? Or perhaps those catty music critics? Maybe even Lee can’t identify the forces conspiring against him. But blaming failures and setbacks on vague, hard to identify forces — rather than our own shortcomings — is as American as apple pie. Delusional? Perhaps, but I prefer to call it optimism.

"And I'm proud to be an American where at least I know I'm free/
And I won't forget the men who died, who gave that right to me/
And I'd gladly stand up next to you and defend her still today/
'Cause there ain't no doubt I love this land/
God bless the USA" 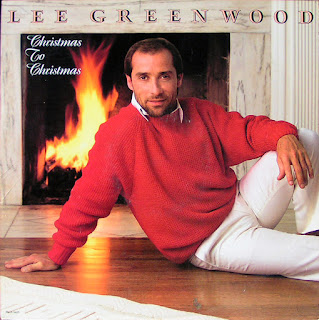 Again, just to clarify, some ladies also died for our freedoms, but who's counting?
Lee proclaims he would gladly stand up and defend our country, but he’s never actually served in the military. He got a hardship deferment from Vietnam because he had a child when he was 17. (See info on marriages above.)
Does anyone else find the “at least I know I’m free" line troubling? It implies that sometimes all you can expect from the greatest nation on earth is a concept, an ideal, not something more immediate like health insurance, or a living wage, or the right to drive a car without getting pulled over all the time for no good reason. I’m all for freedom, but it’s nice to have something more tangible, like a Social Security check.
And because freedom is a concept, it’s pretty subjective. Many would argue that we aren’t as free as other countries, like those boringly prosperous, low-crime countries in Scandinavia. Or Canada. I mean how free can you be when your president actually lost the election by millions of votes? But we are definitely more free than a lot of countries, like Russia, or what’s left of the U.S. in “The Man in the High Castle.” I realize that “And I'm proud to be an American where at least I know I'm pretty much free, more free than some countries run by dictators, but less free than some other Western European democracies” doesn’t exactly flow, but I’m sure Lee could make it sound better with his innovative phrasing.

"From the lakes of Minnesota, to the hills of Tennessee/
Across the plains of Texas, from sea to shining sea/
From Detroit down to Houston and New York to LA/
Well, there's pride in every American heart/
And it's time we stand and say that"

Hey, name checking geographic locations is a venerated custom in the music business. Some people will buy a record simply because their hometown is mentioned. Can’t fault Lee for being a good businessman. But as a guy who grew up in Flint, Michigan and had family in the Motor City, I will go out on a limb and bet that no one in Detroit has ever willingly listened to this song. Except Kid Rock.