The more things change, the more they stay the same, at least when it comes to politics.

My old Flint precinct in Civic Park is decidedly blue, just like my current precinct in San Francisco's Bernal Heights, according to this great New York Times "extremely detailed map of the 2016 election." 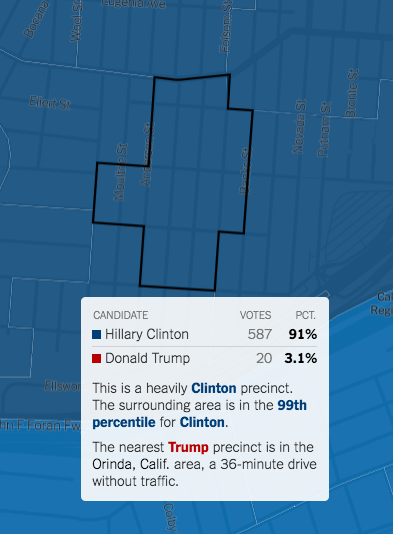 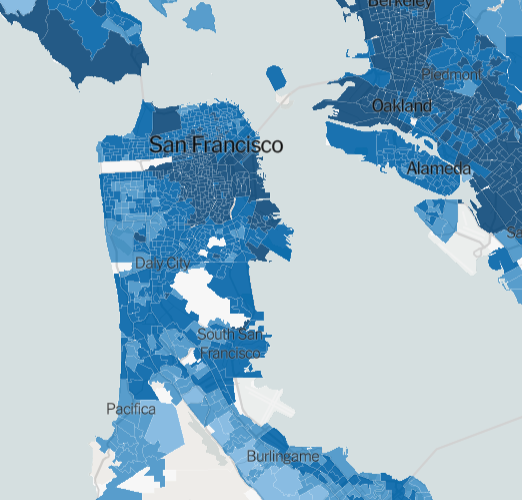 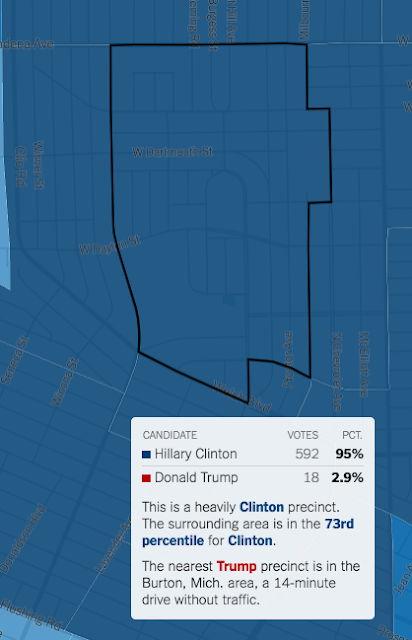 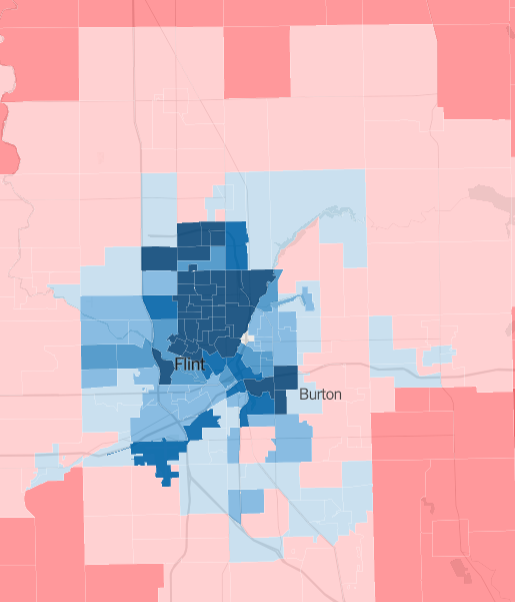 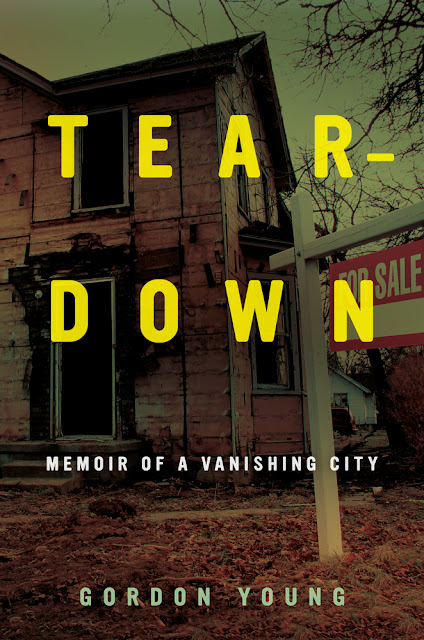 An intimate, indepth exploration of the past, present, and future of Flint, Michigan. Essential reading for anyone trying to understand why bad things — like the Flint Water Crisis — keep happening to Flint.